“MADE IN MED in the Balkans” 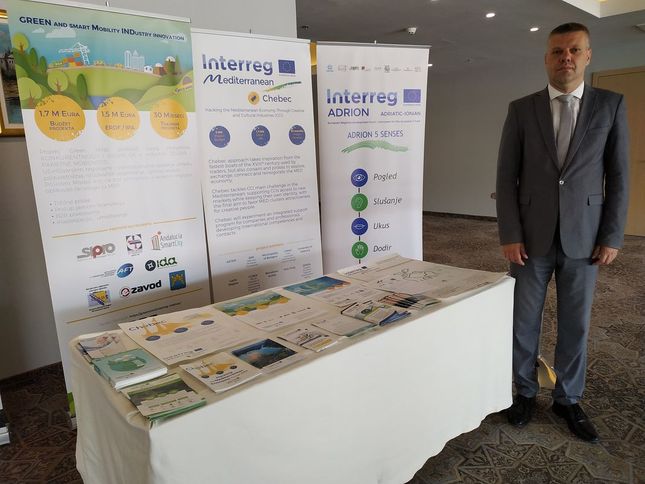 The Green mind project was represented at this event in Sarajevo.

The event was organised to show the solutions, tests, studies and policy-making measures within projects that are being implemented within the Mediterranean Programme. During the event, Sarajevo regional development agency SERDA presented, among others, the "Green and Smart mobility industry innovation – Green mind" project. Its objectives, partners, planned activities and expected results were presented as well as main challenges and solutions that will be implemented within the Green mind project.

The following high-level representatives were participating in this event: Mr. Edin Dilberović, Director of the Directorate for European Integration of Bosnia and Herzegovina, Mrs. Tajra Richard, Director of the Managing Authority Interreg MED as well as Mrs. Papa Helen and Mrs. Marcato Francesca, both representatives of the Joint Secretariat Interreg MED. Representatives of partners from Bosnia and Herzegovina, Albania and Montenegro participating in ongoing projects within the Mediterranean Programme were also present.

Two round tables were held, one tackling “The future of European Territorial Cooperation in IPA countries” and the other one dealing with the question “How to transfer results in IPA countries”. Both analysed experiences of IPA partners in Mediterranean programme projects during the last years until now and discussed the focus of the Mediterranean Programme in the next period.

FACTS: In Interreg Mediterranean Programme, one out of two running projects involves partners from Albania, Bosnia and Herzegovina and Montenegro, the three Interreg MED-IPA participating countries. More than 40 partners are involved in 45 projects (out of 91) cooperating in diverse topics from innovation to biodiversity protection. 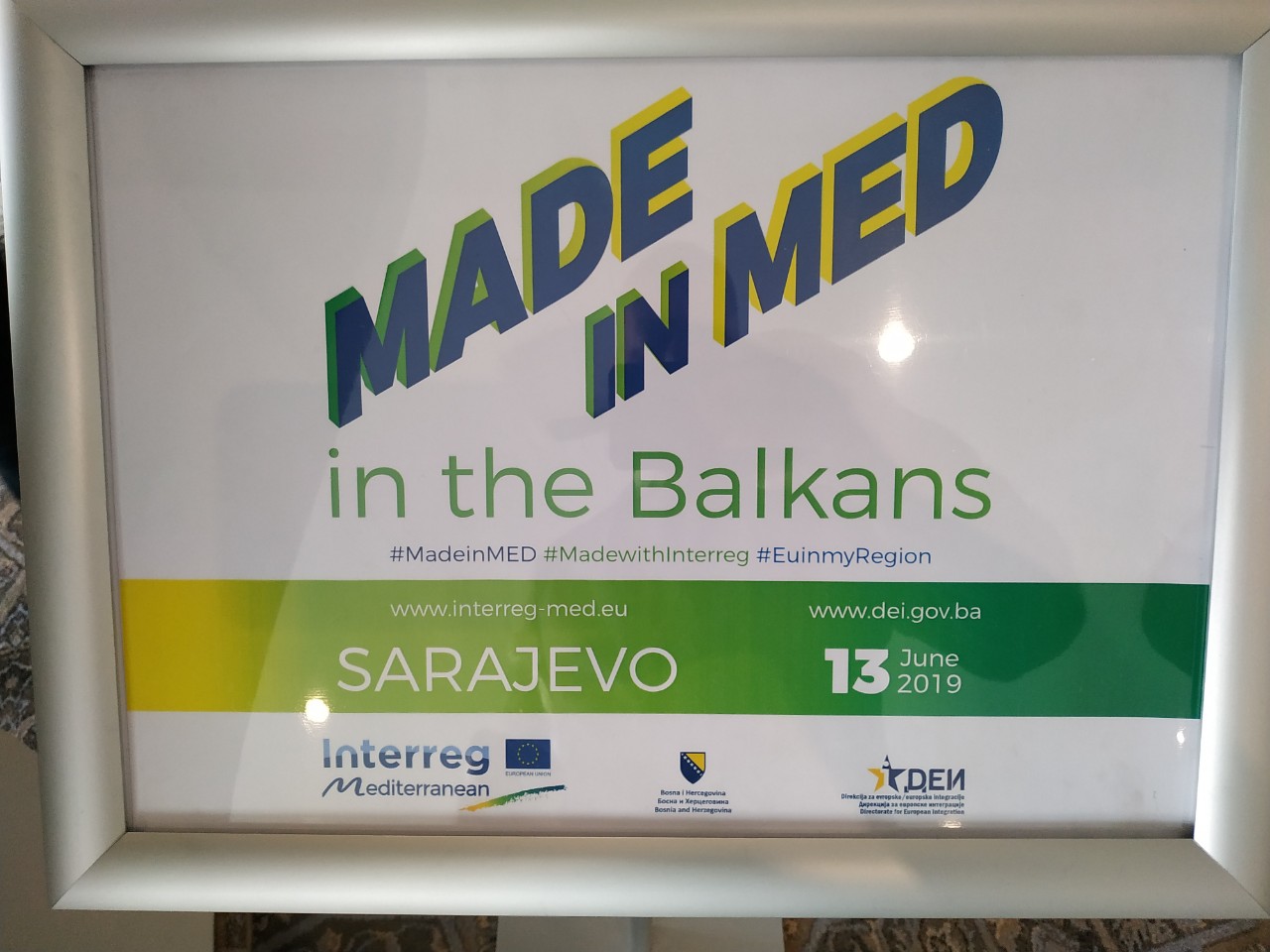